Money killing one of the World’s dearest treasures

The cynical amongst football fans will always insist that the game has always been about money. Indeed, it’s no secret that the wealthier clubs buy the best players and win the most trophies, this has always been the case. However, the money was earned through a club’s success. When association football became organized in Britain in the early 20th century, all clubs started from a level playing field. Success earned revenue, not the other way round. As clubs did well, they attracted more fans which meant more money coming in through the turnstiles.

This organic model of growth has lead to clubs with rich and prosperous histories that command a deep and meaningful relationship with their supporters and their cities. Titans of football: Barcelona, Liverpool, Manchester United, Real Madrid, Juventus, Ajax, Bayern Munich, Borussia Dortmund, Arsenal, Marseille, Inter, and AC Milan to name a few. Each club’s history and success has is both a result and a cause of a passionate and dedicated fanbase.

Before television, advertising and sponsorship brought colossal sums of money into the game, clubs were wholly dependent on feet through the door and bums on seats to operate financially. This meant an equitable and mutually dependent and respectful relationship between club ownership and fans. Furthermore, club owners were typically successful businessmen native to the city and a fan of the football club themselves. As a result, football clubs were well-rooted in the community and served as a force for the betterment of the local area. However, since the turn of the century, there has been growing darkness at the heart of football.

Unfortunately, football is a victim of its own success. Football is hugely entertaining and the deep, raw emotional bond supporters feel with their clubs means for high-risk, high-tension, high-value real-world drama. Football supporters across the world and number in their billions and of course, it is impossible for every fan could attend every game with even the largest stadiums seating less than 100,000 people. Likewise, many of us owe our support of a club to a parent, sibling, or even a happy childhood memory or a liking to a particular player.

Your club could be thousands of miles from where you live in another country or even continent. What makes all supported equal is the enormous emotional capital we invest in our clubs. We literally feel their success and failure as our own. It is the difference between a sad weekend or a great weekend. It is the difference between going into work on Monday cocksure and keen to brag or going in sheepishly fearing the teasing after an unexpected defeat by a rival. However, what makes football moving and powerful is also what attracts venture capitalists and media companies seeking to commercialize and monetize that support.

Businesspeople look at the intense emotions of football and see only its value as a product, not an end in itself. TV companies saw dollars in the stars when they realized they had products that billions of people wanted to buy: seeing the teams they loved on the TV screen. Don’t misunderstand me, I adore watching football – I live thousands of miles away from my beloved Barcelona, and watching them play brings me incredible joy (when we win, anyway!).

Televised football has brought joy to billions. The problematic thing is the money those lucrative TV deals have brought into football. Club’s loyalties are no longer to their fans but their sponsors and television paymasters. 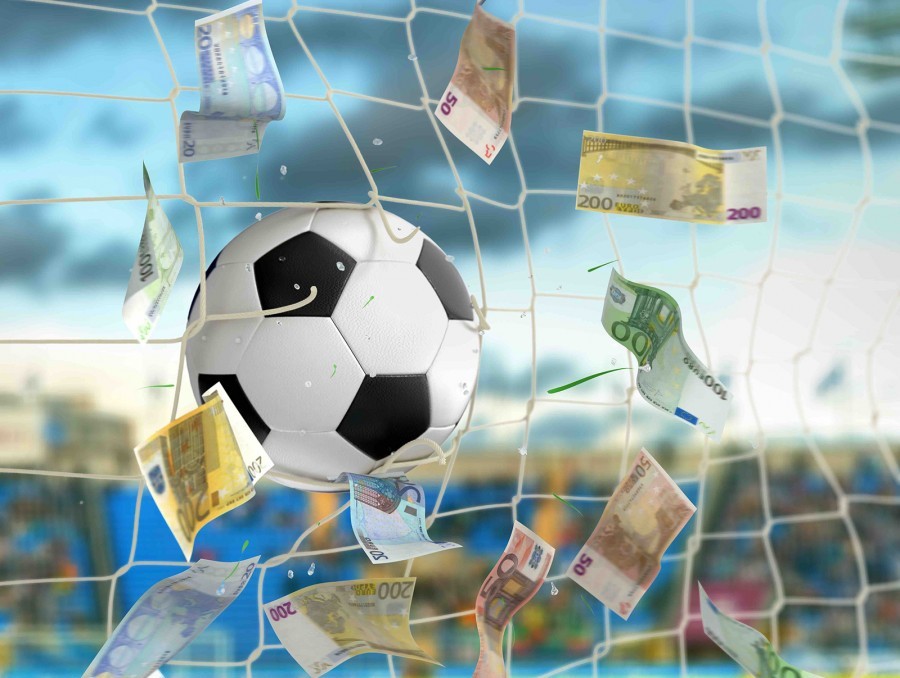 This lingering greed boldly forayed into the light and public with the failed attempt at creating a European Super League – a league which would’ve alienated domestic fans and moved football into the realm of nothing but glitter and noise; meaningless scripted pieces between the world’s biggest clubs with no threat of relegation or the dream of promotion. Some football clubs have become vanity projects for the world’s wealthiest: Oligarchs, Sheikhs, and tycoons own many of the world’s oldest and greatest clubs.

Funding their ridiculous spending with their ill-gotten petrodollars or assets they’ve robbed from their home ration through corrupt means. I say this as crowds return following the pandemic and I’m reminded of just what I love about football but in a time when vulnerable people the largess and obscene wealth tainting the game, I love smacks me just as potent as the joy. Money is killing football, one of the world’s dearest treasures.